Flights To Disney World: Finding The Best Ones

Maybe one of the most important parts of a Walt Disney World vacation is finding the best, yet cheapest flights to Disney World.

For many Disney fans, there’s something exhilarating about finally landing at Orlando International Airport. The entire airport is abuzz with families getting ready to head to the theme parks of Central Florida, with many heading over to the Wal Disney World resorts and theme parks.

But before fans can get to Disney World, or even to Orlando International Airport (also known by its airport code, MCO) travelers are going to have to get there. Sure, many families opt for driving down to Orlando, but the most efficient way to get there is to fly right into MCO. Before you book your flights to Disney World, here are some tips, tricks, and thoughts on getting cheap, but efficient flights to kick off your magical trip. 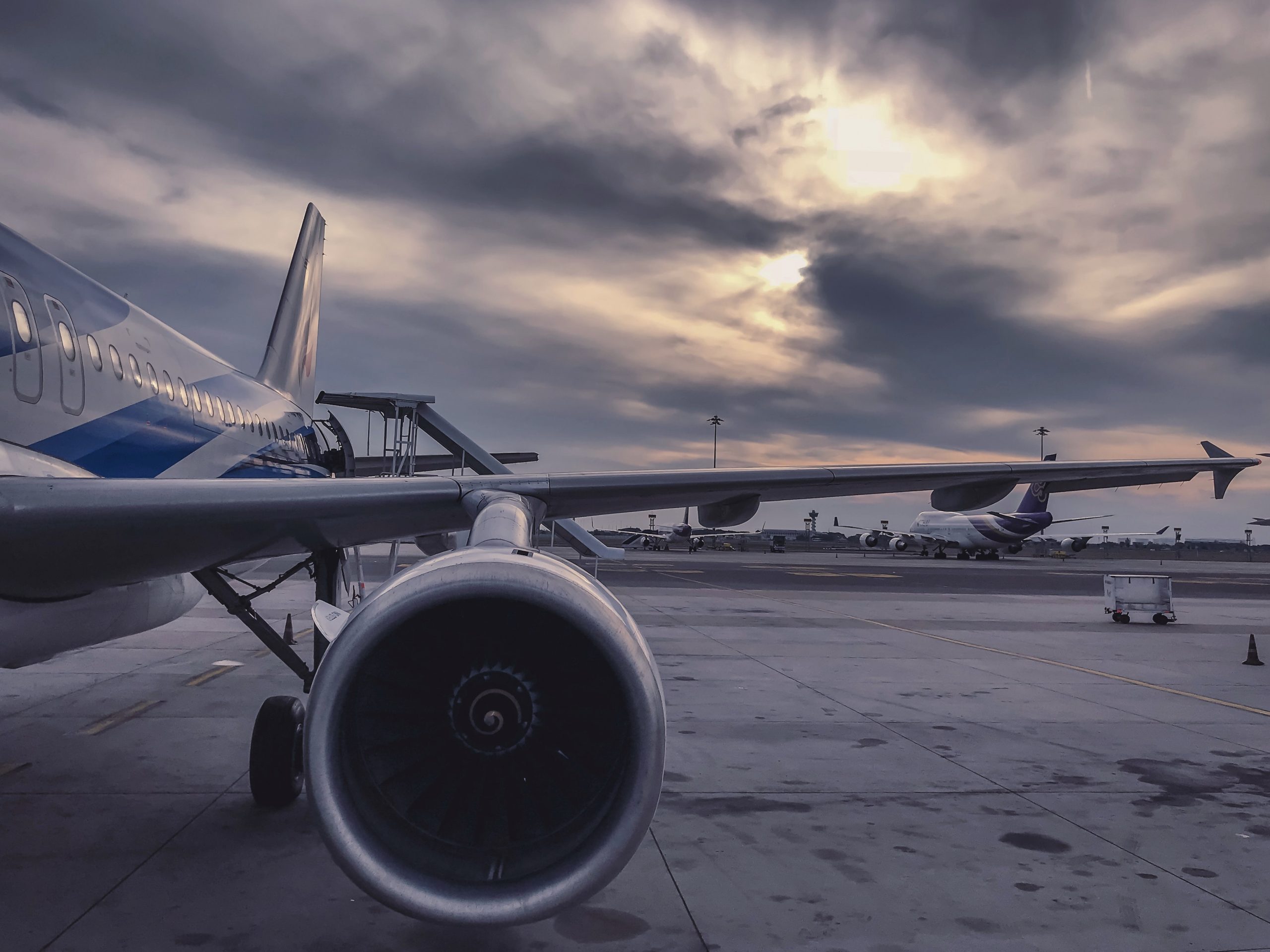 The main airport in Orlando is Orlando International Airport. It’s the largest and sees the most flights into the area. Many families who are starting off their Walt Disney World vacation fly into MCO, and sometimes, it can be a little magical when you first land. Because Orlando MCO is the biggest airport in the area, more flights will fly into this airport, which will result in the cheapest flights for your whole family. If you’re coming in from overseas, MCO is equipped to deal with larger planes, and many international flights make nonstop trips to Orlando as well!

There are a number of flights to Disney World and the Orlando area, but it’s important to make sure you get the best fares and deals for your entire family. Some families like to fly on particular airlines, usually due to credit card programs and loyalty miles. Between flight prices and flight times, it’s important to keep the following airlines in mind when looking at flights to Disney World.

Delta Air Lines is the top choice when flying into MCO and to kick off your Walt Disney World vacation. For one, Delta flies to a number of major cities across the United States and offers accommodating service for cheaper airfare prices. While there may be cheaper flights to Disney World, Delta isn’t a “barebones” airline, meaning you’ll be paying for the most basic parts of the airlines. Delta Air Lines also offers an upgraded class of seats, including First Class seating. Plus, many of Delta’s routes are nonstop flights into Orlando, making for a quick and easy trip to Walt Disney World.

If Delta Air Lines didn’t have your home city, Frontier Airlines might! Frontier offers many flights to Orlando International airport, though some may be connecting flights from across the country. Frontier is a budget airline though, and passengers are only allowed to bring one free personal item before they begin charging fo extra baggage, adding to the cost of your Walt Disney World vacation. This also means if you’re thinking of bringing on a rolling carry on bag, it’ll cost you.

United Airlines, much like a lot of the other airlines talked about already, has a lot of flights to Walt Disney World, and usually at cheaper prices too. Connecting flights and nonstop flights to MCO can be found out of many major cities across the U.S. 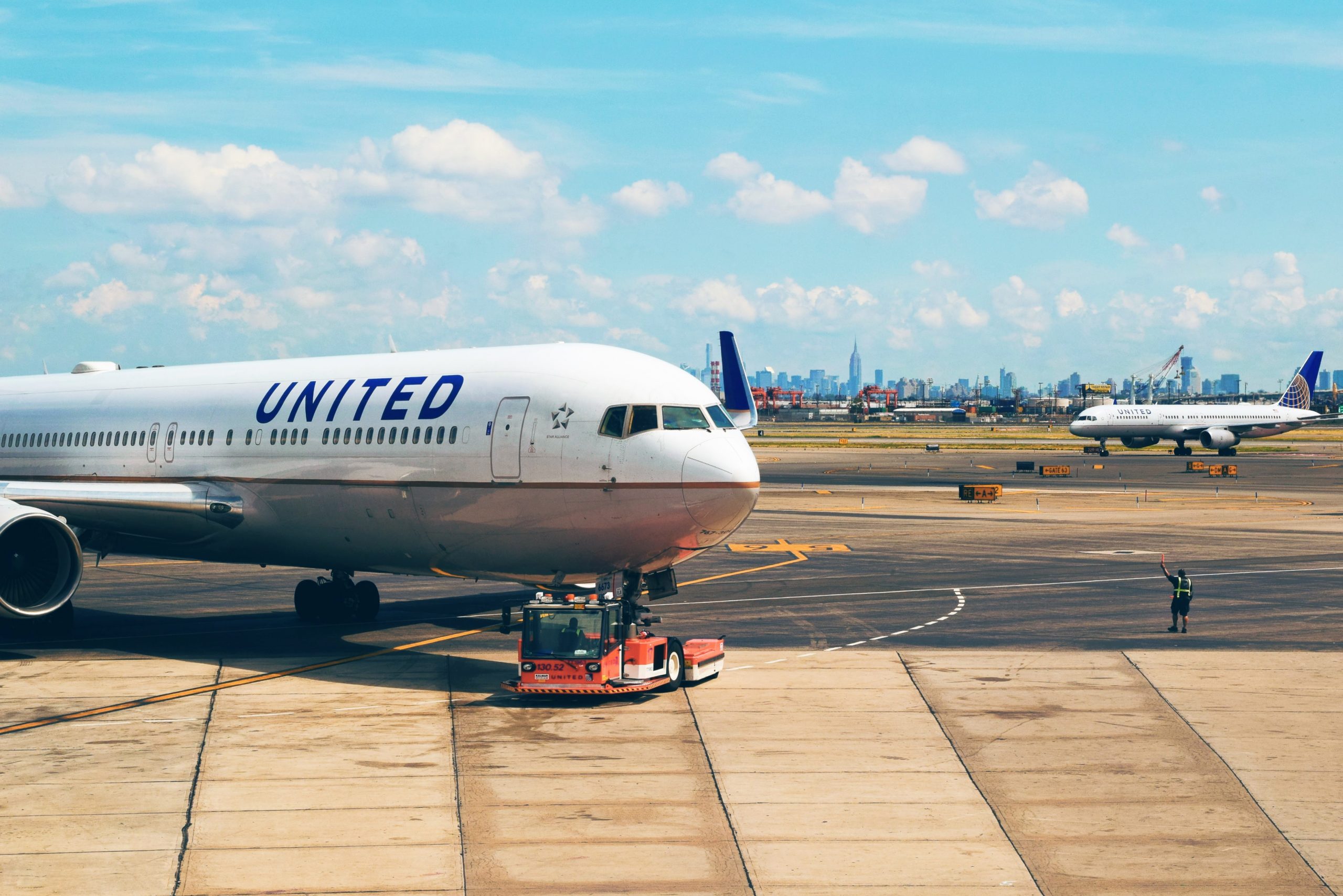 One pro of flying on Southwest Airlines is that your first checked bag is free! Plus, Southwest has a number of flights in and out of MCO, which will make getting to your Walt Disney World vacation (and going home from it) even easier!

There are of course, a number of other airlines that fly into Orlando MCO. Budget airlines such as Spirit Airlines fly into Orlando and have a number of different departure times and dates to different cities across the map. While these are often the cheapest flights, it doesn’t mean they’re always the best for your trip. Allegiant Air, Alaska Airlines, and JetBlue all make trips to Orlando airport, along with a number of international airlines as well.

A guide to cheap flights

When looking for cheap flights to Orlando, using online tools such as Google Flights and Kayak can be really helpful. A general rule for looking into cheap flights for your Disney trip is to make sure the flight times will work with your trip. While the low prices may look great for your bank account, the 10 hour layover in Atlanta may derail your entire vacation. The key to finding good flight prices, with the exact flights times you’re looking for, is to check often. Google Flights and other airline comparing tools let you track the exact flights you’re interested in, and will alert you when they drop in price. 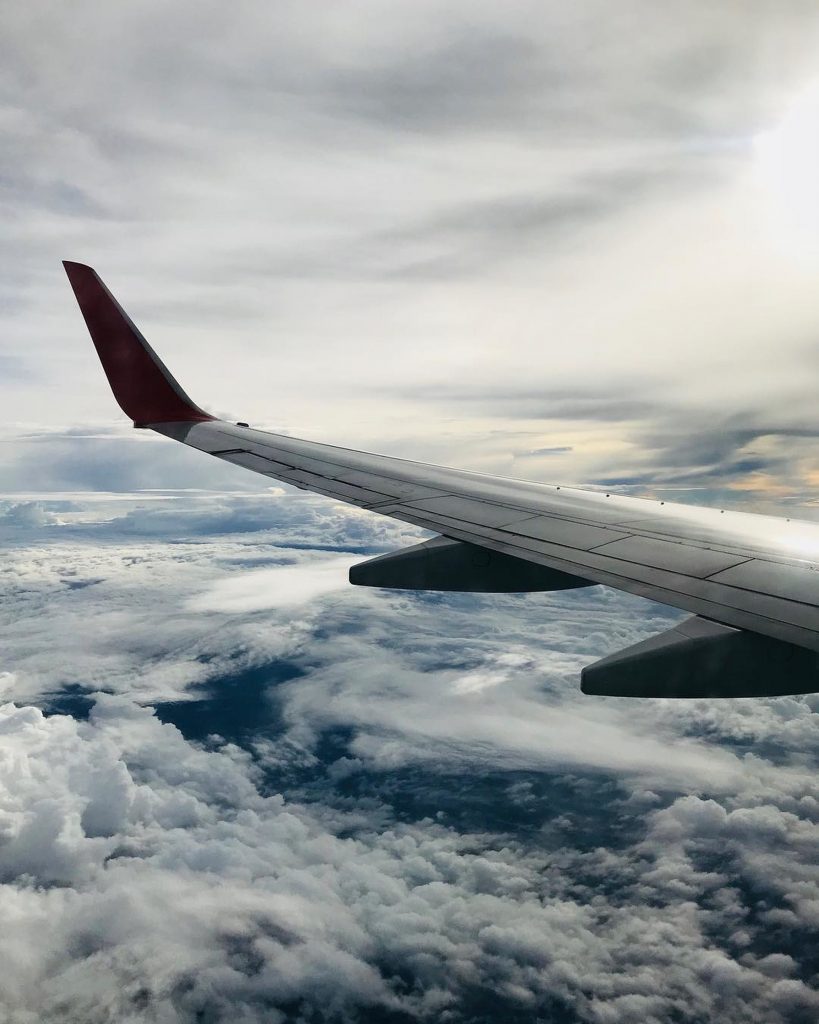 The price of the flights will also be determined based on what city you fly out of. Major airports such as Chicago, New York, or Atlanta, will usually have cheaper flights to Walt Disney World compared to smaller, more regional airports. The bigger airports may also have more nonstop flights, rather than a series of connecting flights to Orlando. Once you get into Orlando, you also have to factor in how much ground transportation to your Walt Disney World resort will cost you as well. That may change what airlines and airport you fly into for your trip, though a lot of hotels in the area may have transportation for a small fee, or even free. If you’re heading to Walt Disney World or even Universal Orlando Resort, check to see what your hotel may offer. Keep in mind some of the busier times to travel to Walt Disney World, including the summer and spring break weeks. Usually, the off-peak times will have cheaper flights to Disney World and the surrounding areas, along with smaller crowds at the theme parks. The best time to go on a Walt Disney World vacation is any time, but just make sure you’re getting there in the quickest amount of time, with the least amount of stress for your family!
Post Views: 64