How Many Days For Disney World?

How many days you need for Disney World depends on what you want to experience on your trip. When most plan their first trip to Walt Disney World, they don’t realize how many things there are to experience. If you plan too short of a trip, you may not be able to fit everything in.

How Many Days Should I Spend at Disney World?

Walt Disney World is currently having its 50th Anniversary Celebration. So, there are many more special events and things to do than usual right now. This means it’s probably a good idea to add a little extra time to your Walt Disney World trip.

When visiting Walt Disney World, you’ll likely want to spend at least 6-7 days at Disney World if you want plenty of time to experience everything, including all four theme parks, enjoy Disney Springs, and all the extras.

The extensive list of things to do and the time it takes to work through the lines make it nearly impossible to get the full experience in less time than this.
When visiting Walt Disney World, you’ll likely want to spend at least 6-7 days at Disney World if you want plenty of time to experience everything, including all four theme parks, enjoy Disney Springs, and all the extras.

The extensive list of things to do and the time it takes to work through the lines make it nearly impossible to get the full experience in less time than this.

It’s also a good idea to figure in extra time for your Disney World vacation if you want to visit Typhoon Lagoon or Blizzard Beach. Both of these are popular water parks at Walt Disney World.

If you only have one Disney park in mind, you can plan your trip based on how many days it takes to experience everything in your favorite park.

How Many Days for Magic Kingdom? 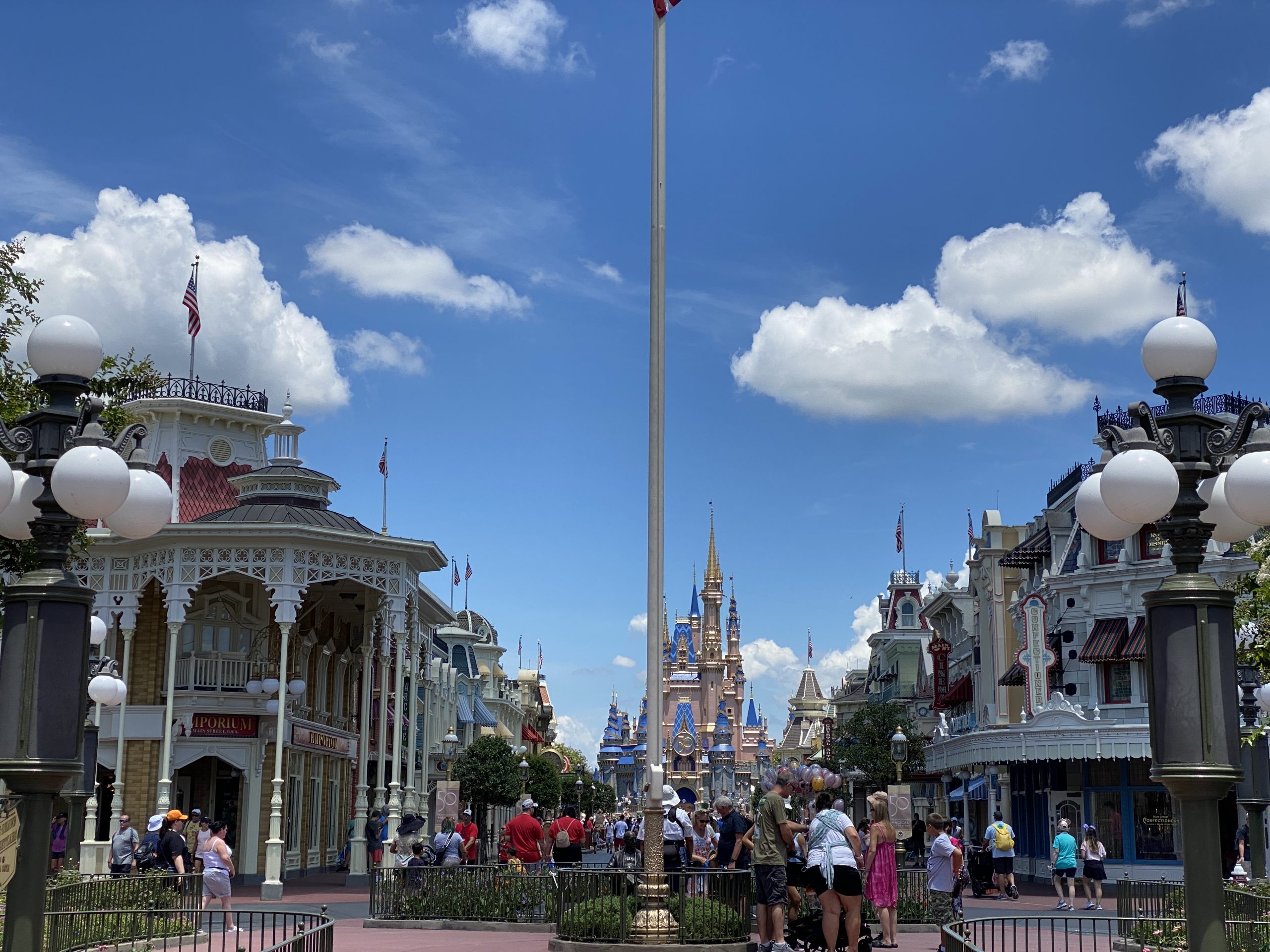 When you visit Disney World, you’ll want to plan for spending at least one entire day at Magic Kingdom. However, during busier seasons or if you have a long itinerary, you should consider planning a two-day trip.

Magic Kingdom is one of the most popular theme parks at Walt Disney World Resort so it’s generally very crowded. With so much to do and so much time spent waiting in lines, it’s best to make sure you give yourself plenty of time to explore.

How Many Days for EPCOT? 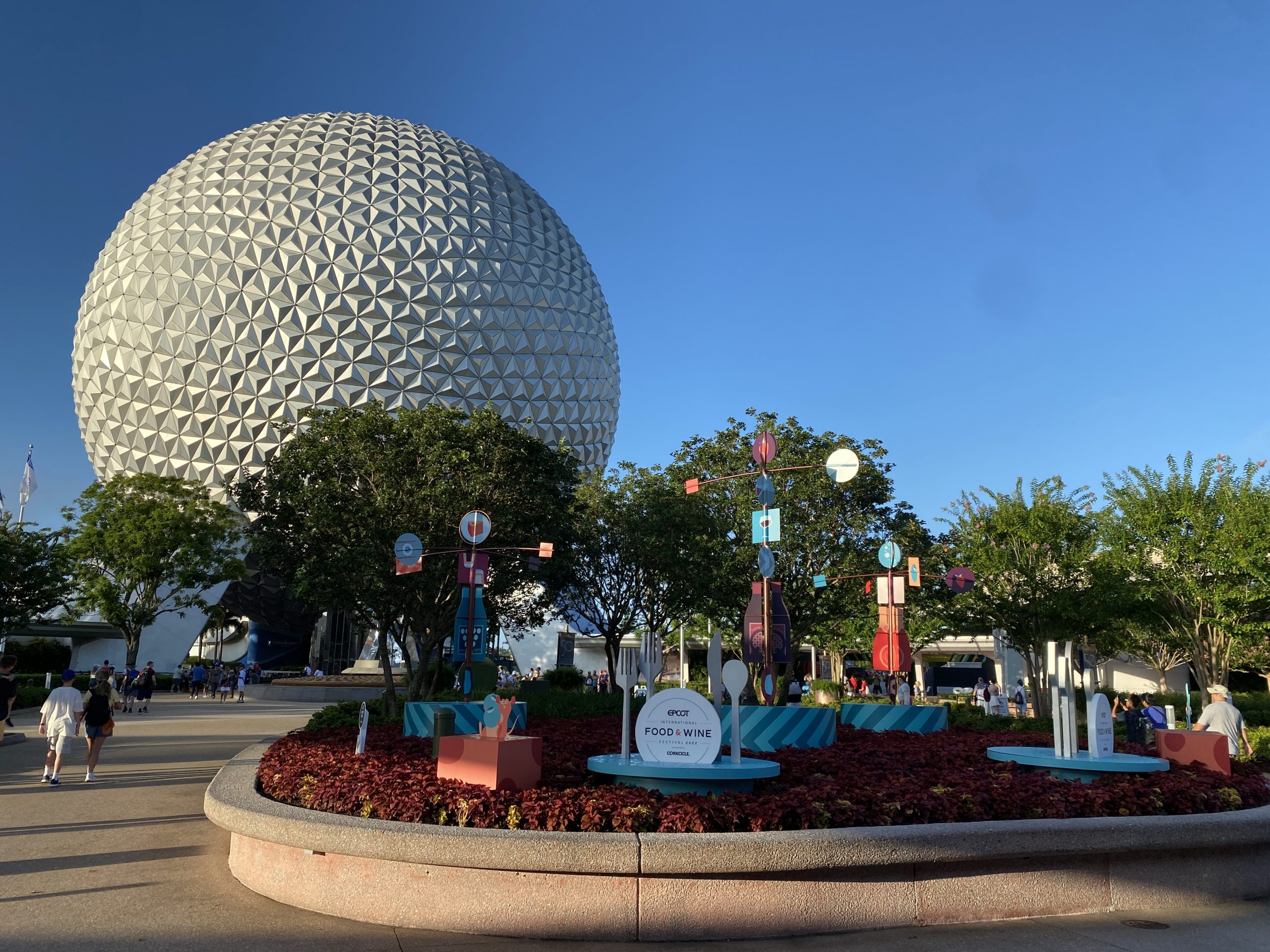 Much like Magic Kingdom, EPCOT is one of the Disney World theme parks that you could easily make an entire vacation out of on its own.

For those who want to experience all the theme park has to offer, as well as all of the unique foods featured at EPCOT’s World Showcase, you’ll need at least two days.

However, if your itinerary is centered around small children, or you’re focussing on the rides, it’s not likely that EPCOT will take you a full day unless it’s extremely crowded.

How Many Days for Animal Kingdom? 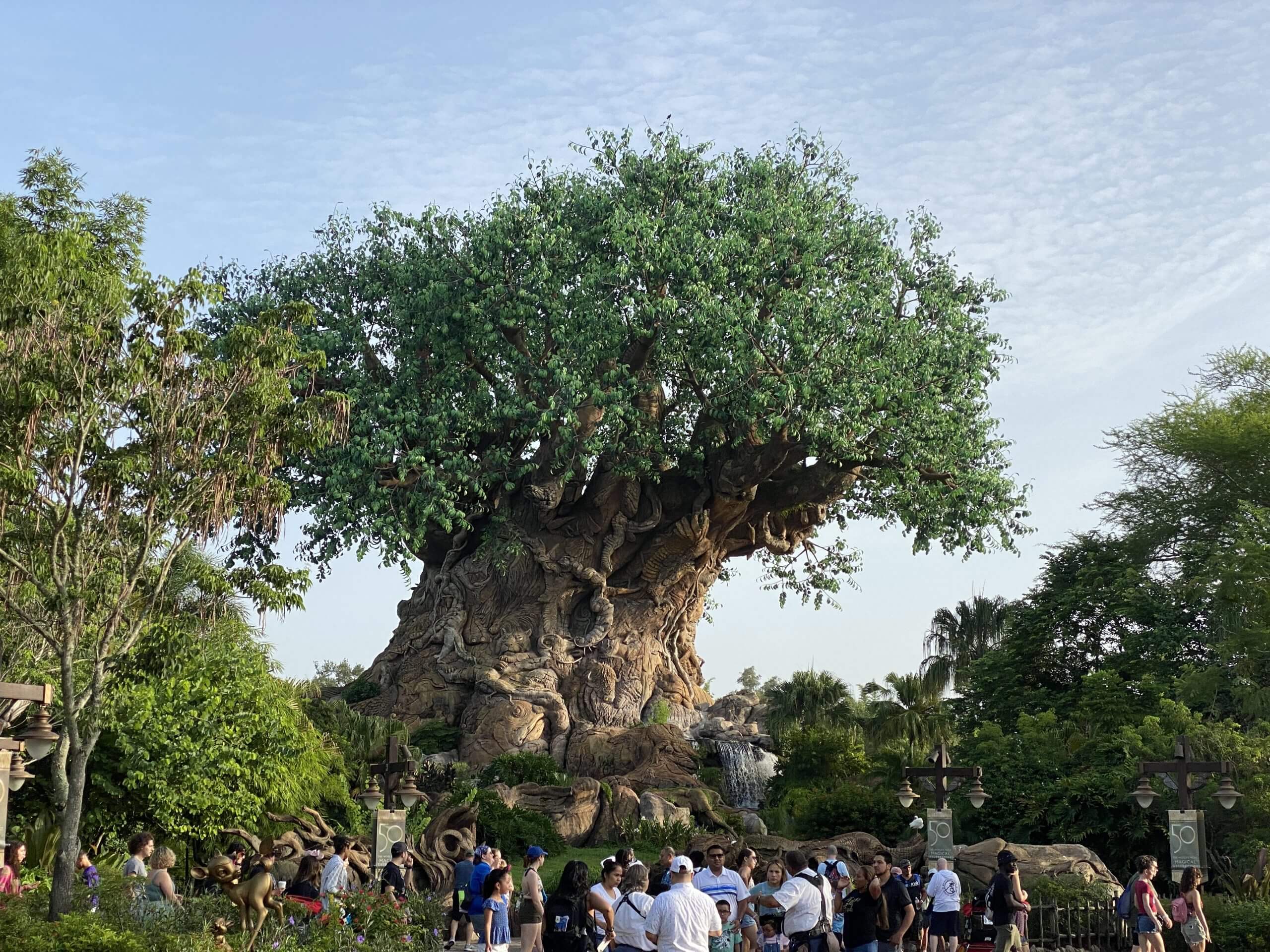 How many days you’ll need at Disney’s Animal Kingdom will mainly depend on how much you think you’ll enjoy the park. For some, it takes about a day and a half to get through Animal Kingdom.

If the Disney World food experience is one of your priorities, you may want to consider extra time at Animal Kingdom to experience some of the unique dining options featured in this theme park.

However, Animal Kingdom can easily be a one-day park or even a half a day park. Many who don’t care to explore Animal Kingdom in-depth split their time up between this park hop another park afterward.

How Many Days for Hollywood Studios? 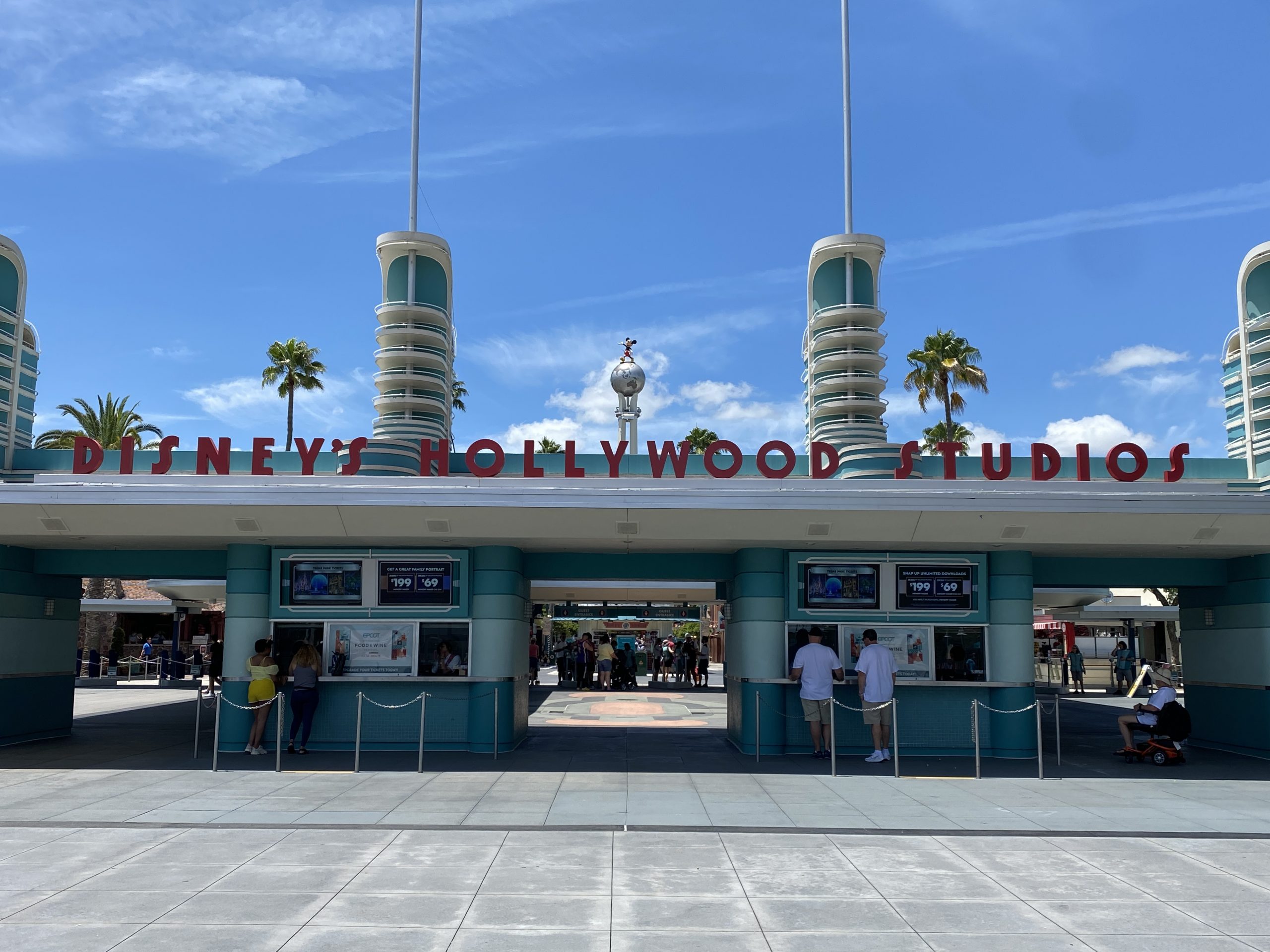 You may also be able to experience Hollywood Studios in a day or less if you plan accordingly.

However, Hollywood Studios is home to some very popular attractions, including Star Wars: Galaxy’s Edge and toy Story Land. If you don’t use Genie+, waiting in line could make this park take an entire day.

If you want to experience all of the popular attractions and the shops at Hollywood Studios, it will likely take the majority of the day. However, if you use Genie+, you could easily

Can You Do All Four Parks in Two Days?

It is possible to visit all four Disney theme parks in two days if you plan the trip carefully. You can purchase park hopper tickets and visit two parks each day. However, this option will mostly only allow you to visit the main attractions in each of the Disney parks.

When you’re planning your day, keep in mind that you can’t park hop until after 2 PM.

This will work out best if you start your day with one of the more time-consuming parks such as Magic Kingdom or EPCOT and then hop to Animal Kingdom or Hollywood Studios since these do not usually require as much time.

When is Disney World the Least Crowded?

If you want to avoid the larger crowds when you visit Walt Disney World, it’s best to avoid planning your trip close to holidays or school breaks.

Walt Disney World is the least crowded during its off-season in January, February, August, and November. You’ll just want to avoid planning your trip on a holiday weekend.

If you’re looking to plan a short Disney trip, these times are the best times. You’ll be able to spend less time waiting in line, which will give you more time to experience the attractions.

Another benefit to planning your Disney vacation during these times the tickets are generally less expensive for these times. This is extremely helpful if you’re planning a Walt Disney World vacation on a tight budget.

Another benefit to planning your Disney vacation during these times the tickets are generally less expensive for these times, which is extremely helpful if you’re planning a Walt Disney World vacation on a tight budget.