How Much Does Disney Make in a Day?

Disney is one of the world’s most successful entertainment companies, and its parks and resorts are a major part of that success. Every day, millions of people visit Disney World, Disneyland, and other Disney-owned attractions around the world. This brings in a huge amount of money for the company through ticket sales, gift shop purchases, merchandise sales, and more. But just how much does Disney make in a day?

How much does Disney make in a day? The company’s parks reported a revenue of $7.4 billion during a 90-day period, which translates to an average of $82 million per day or $60 million in profit per day globally.

Answering this question completely requires understanding how much revenue each park generates on average and other sources of income, such as operating income. This information gives us an idea of how much money Disney makes in a single day.

Disney Parks is one of the world’s most profitable and successful theme park operators. The company operates several amusement parks and resorts, including Disneyland in California, Walt Disney World in Florida, and Disneyland Paris in France.

On an average day, Disney Parks generates a significant amount of revenue. In 2019, the company’s parks and resorts division brought in a whopping $20.2 billion revenue. This means that the division generated an average of $55.1 million in revenue per day.

One of the main contributors to this impressive revenue figure is the high attendance at Disney’s parks and resorts. In 2019, the company’s parks and resorts division welcomed over 157 million guests. This high attendance translates to a lot of park tickets and a significant amount of money spent on food, gift shops, and other park-related expenses.

Another significant source of revenue for Disney Parks is its hotels and resorts. Guests staying at Disney-owned hotels and resorts spend a lot of money on room and board, contributing to the division’s overall revenue. 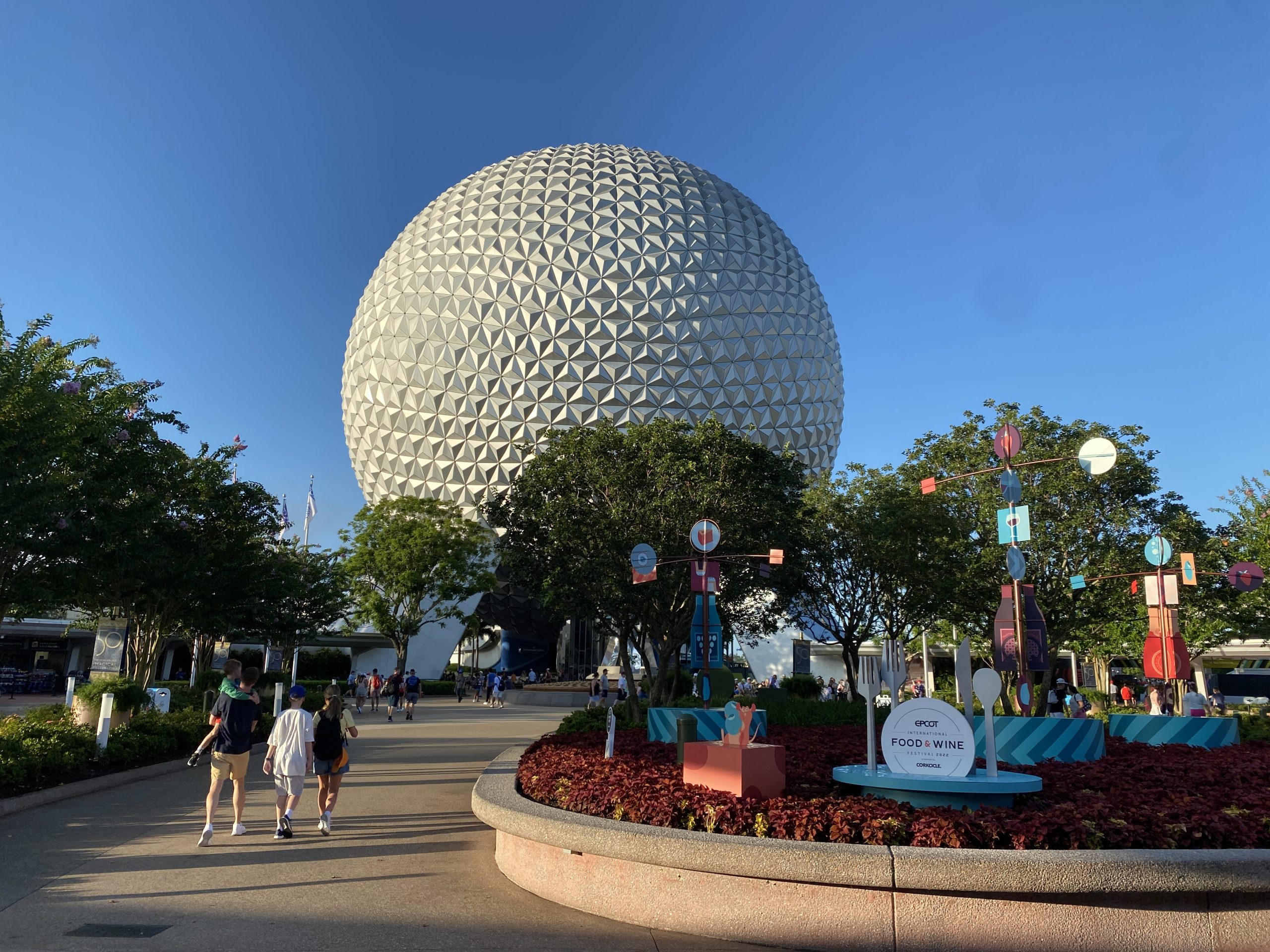 One of the main operating costs for Disney Parks is labor. The company employs thousands of workers at its theme parks and resorts, including ride operators, ticket sellers, and hotel staff. Additionally, Disney Parks also incurs costs for maintaining and repairing rides and attractions, as well as for utilities and other park-related expenses.

ALSO READ: What Does EPCOT Stand For?: Uncover The COVER THE Fascinating Acronym Behind Disney’s Iconic Theme Park

Another major source of revenue for Disney is its media and entertainment division. This division includes the company’s movies, television shows, and cable networks, such as ABC and ESPN. In 2019, the media and entertainment division generated $24.9 billion in revenue. Additionally, the company’s Direct-to-Consumer and International segment, which houses its streaming services, such as Disney+, Hulu, and ESPN+, generated $16.2 billion in revenue for the fiscal year 2021. 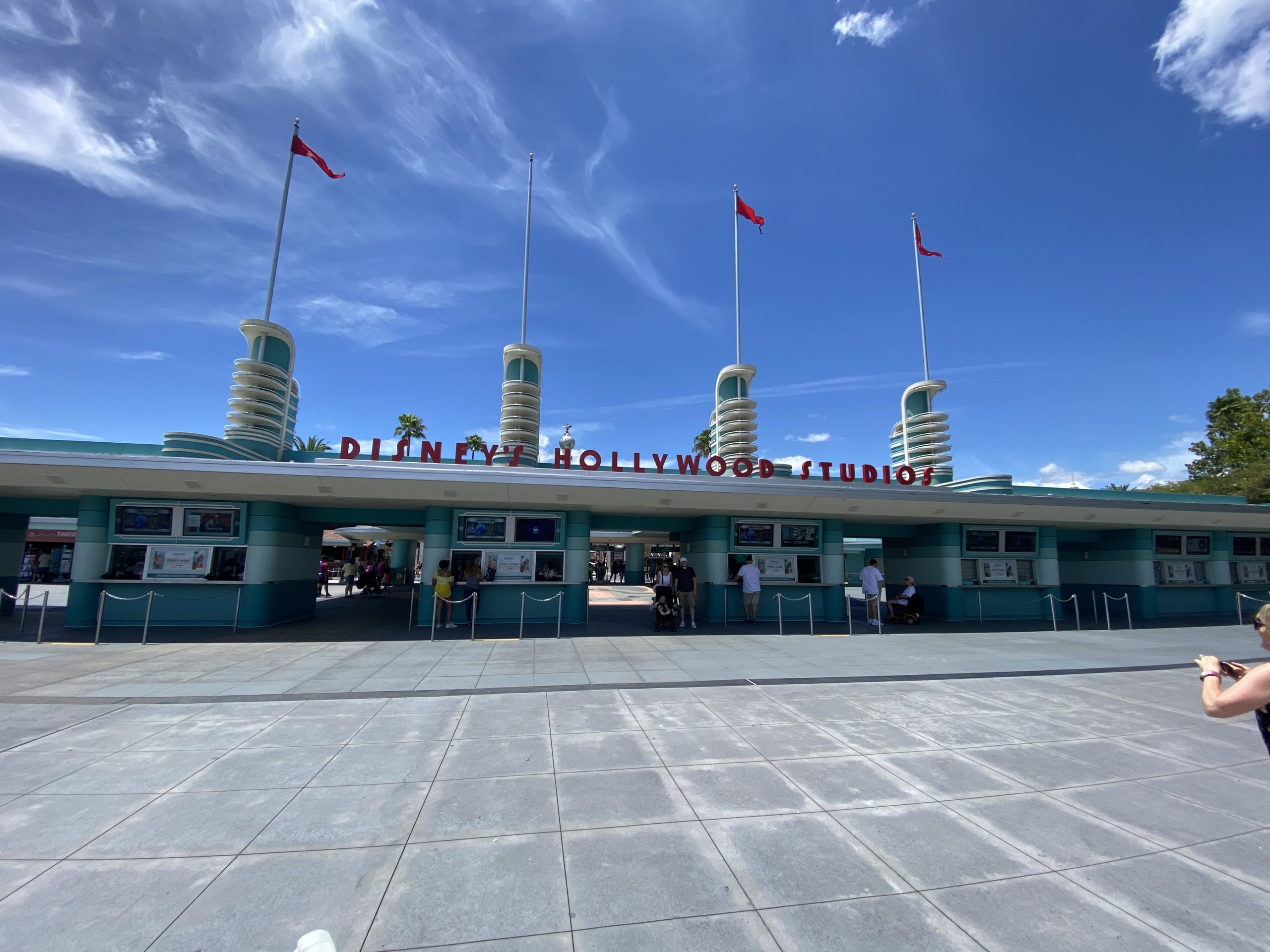 Disney+ is a streaming service owned and operated by The Walt Disney Company. It was launched in November 2019. It has grown to become one of the most popular streaming services in the world. As of the company’s latest earning reports, Disney+ had over 86.8 million paid subscribers as of October 2021, with significant growth in the previous fiscal year.

It’s difficult to estimate the amount of revenue that Disney+ generates per day, as the company does not break down its streaming service’s revenue in such granular detail. However, we can estimate the revenue based on the subscriber numbers and fees. As of October 2021, the monthly subscription fee for Disney+ is $7.99 per month or $95.88 per year. Assuming the 86.8 million subscribers pay the monthly fee, Disney+ would generate approximately $687,424,000 per month or $22,580,800 per day. It’s important to note that the company generates additional revenue from ads, merchandise, licensing deals, and other streaming services, such as ESPN+ and Hulu.

It is difficult to determine the exact amount needed for Disney’s Media and Disney+ operations. Costs can vary depending on factors such as the type and number of content produced, distribution expenses, and general and administrative expenses. However, based on Disney’s financial reports, it’s estimated that the costs for these operations can be quite high.

According to Disney’s 2020 annual report, the company reported a $4.9 billion loss in its direct-to-consumer and international segment, which includes the Media and Disney+ operations. In 2021, Disney increased the budget for streaming services, including Disney+, from $1 billion to $8 billion, demonstrating the company’s effort to keep its streaming service competitive in a crowded market.

It’s also worth noting that these costs can fluctuate depending on the company’s strategy and priorities. For example, costs may increase if Disney decides to invest more heavily in original content production.

For Disney’s media and entertainment segment, which includes the Disney+ streaming service, the company incurs costs for content production, marketing, and distribution. Disney also incurs costs for its cable networks, such as ABC and ESPN, including costs for programming and employee salaries.

In the fiscal year 2021, the Studio Entertainment segment generated $10.2 billion in revenue. While it is impossible to determine the exact amount of revenue that Disney generates per day from its studio entertainment segment, we can estimate it based on the yearly revenue and the number of days in a year at approximately $28 million per day.

In 2021, the Studio Entertainment business had operating expenses of $8.5 billion.

When it comes to merchandise, Disney offers a wide variety of products, including clothing, toys, and collectibles. From t-shirts and hats to action figures and plush toys, Disney’s merchandise is incredibly popular with consumers of all ages. This has immensely helped establish the Disney brand, for fans young and old.

Disney’s merchandise revenue comes from a variety of sources. First, there are the merchandise sales at Disney’s theme parks and resorts. Millions of visitors each year purchase souvenirs and keepsakes from their trips, generating a significant amount of money for the company. Additionally, Disney’s retail stores, both in-person and online, also generate revenue from merchandise sales.

Disney’s licensing agreements also play a big role in the company’s merchandise revenue. Disney has agreements with a number of manufacturers to produce and sell Disney-branded products, such as clothing, toys, and home goods. These agreements allow Disney to expand its reach and generate revenue from merchandise sales without having to operate its own retail stores.

It is impossible to know the exact amount of money Disney makes from merchandise sales on a daily basis, but it is clear that it generates a significant amount of revenue. Disney’s merchandise is incredibly popular with consumers and is available through a variety of channels, including theme parks, retail stores, licensing agreements, and online marketplaces. Disney’s reputation, brand loyalty and global reach, all contribute to its daily revenue from merchandise.

In conclusion, Disney’s Daily revenue from merchandise, including clothing, toys, and collectibles, is a significant part of the company’s overall revenue, and it is a key factor in the company’s continued success. With a wide variety of merchandise available through various channels, Disney’s merchandise revenue shows no signs of slowing down.

How Has Disney’s Revenue Changed Over Time?

The Walt Disney Company, one of the world’s largest media and entertainment conglomerates, has seen its revenue change over time as it evolved and adapted to changing market conditions.

As the company expanded into new areas of media and entertainment, such as television, live-action films, and cruise lines, revenue increased accordingly. The acquisition of other media companies, such as ABC in 1995 and the acquisition of 21st Century Fox in 2019, also contributed to the company’s revenue growth.

Disney’s revenue was impacted by the pandemic in 2020. With the theme parks being closed and the movie theaters shuttered, which caused a decrease in the revenue of the company. However, the company’s direct-to-consumer streaming service, Disney+, launched in 2019, helped offset some of these losses. The company reported a $4.9 billion loss in its direct-to-consumer and international segment, which includes the Media and Disney+ operations. 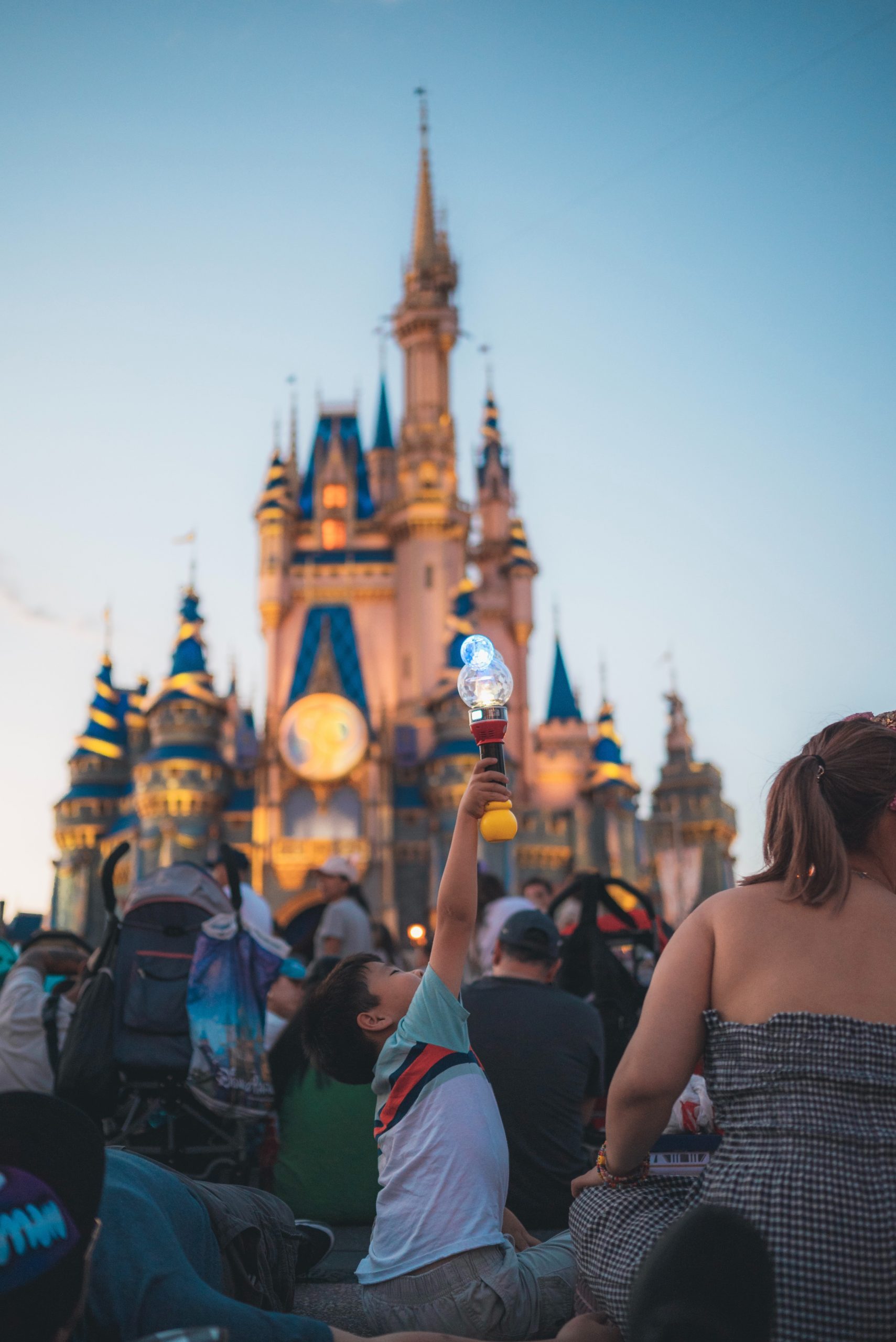 In 2021, Disney’s revenue increased again as the pandemic began to subside and the company’s theme parks and movie theaters reopened. The company reported a revenue of $65.4 billion for the fiscal year 2021, an increase of 19% compared to the previous year.

The Walt Disney Company owns and operates Disney Parks and other divisions, such as Media Networks, Studio Entertainment, and Direct-to-Consumer and International, and is a large and diversified company with multiple revenue streams. In the fiscal year 2019, the massive company generated a total revenue of $69.6 billion.

Therefore, the company generated approximately $191 million per day in 2019. However, it should be noted that the company’s revenue fluctuates depending on various factors such as seasonality, new product releases, and global events. Therefore the exact amount it generates per day may vary.