Splash Mountain Retheme: Everything You Want to Know

Splash Mountain has been a part of the Magic Kingdom theme parks for a long time. Many Walt Disney World fans expressed their disapproval when Disney announced the Splash Mountain Retheme plans.

On the other hand, many anxiously await the changes coming to Disney World. The Splash Mountain Retheme plans will bring the bayou to the Walt Disney World Resort. It will also feature more modern and inclusive ideas. 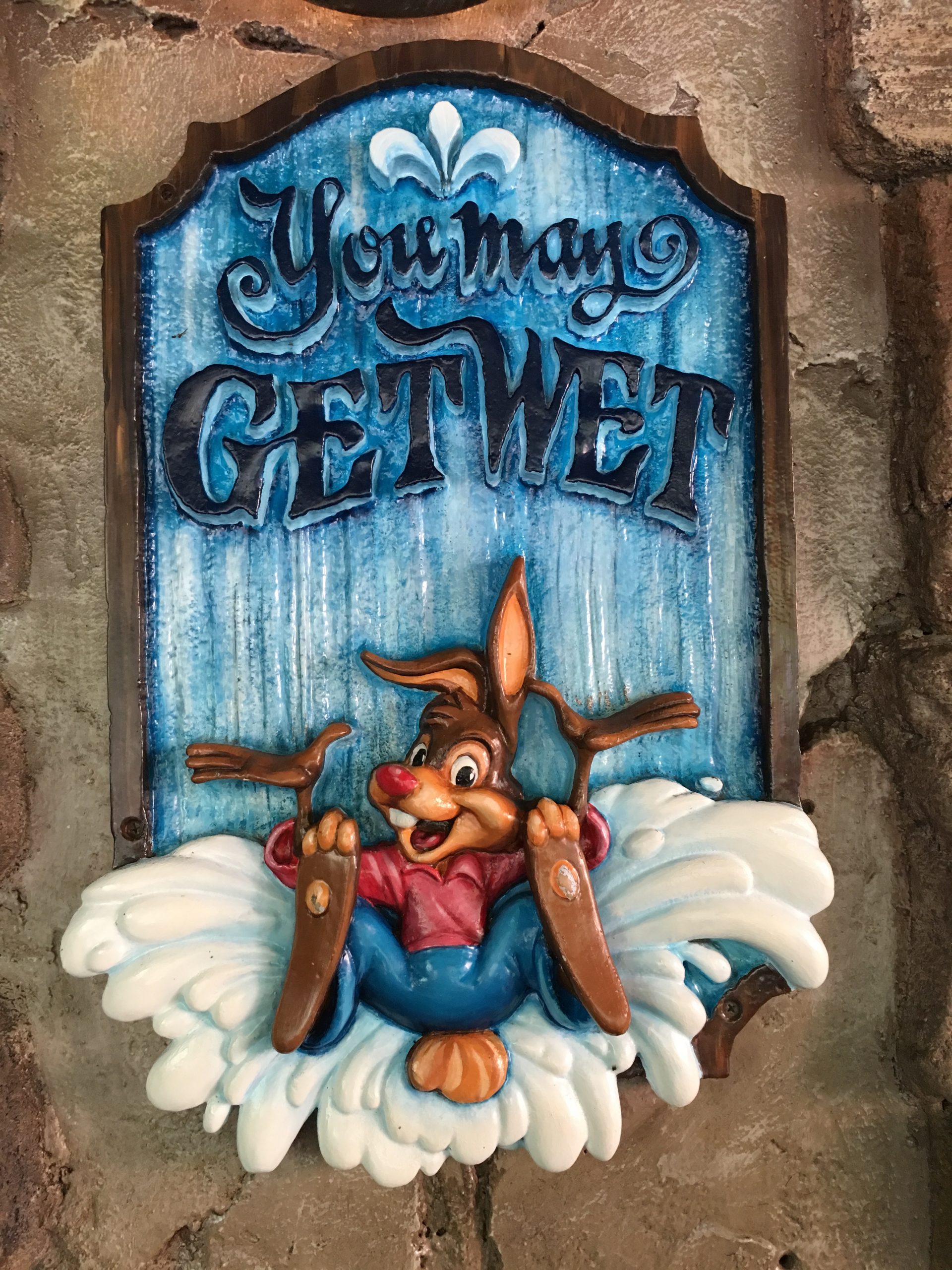 Is Splash Mountain Getting a Retheme?

The Splash Mountain attractions in California and Florida are both on the list for the retheme. The same changes are also planned for their location in Japan.

After the controversy surrounding the movie that inspired Splash Mountain, Walt Disney World agreed that it was time for a change. Plans for this retheme had already been in the works for a year.

While many Disney fans have voiced their disapproval of the plans, the Walt Disney Company is still working towards this goal. The rumors of Disney canceling this retheme are incorrect, as they were ideas featured in a viral satire article.

If you were to view the article on its own, it could easily be considered a genuine article.

However, the website’s disclaimer page does inform the public that they write satirical content that is untrue and only for entertainment. 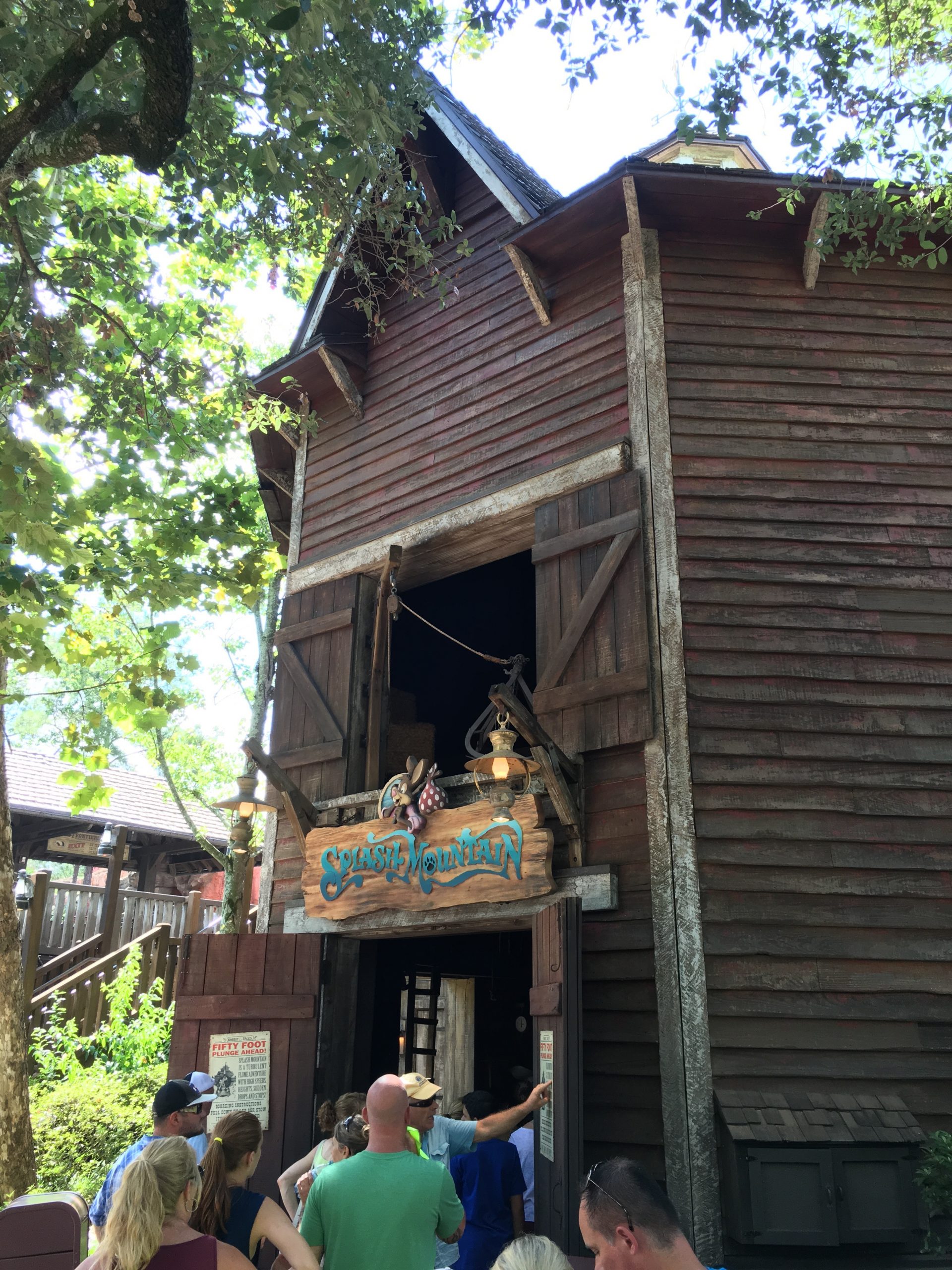 After the retheme is complete, which is expected to be by 2024, the new name of Splash of Mountain will be Tiana’s Bayou Adventure. The new theme is based on the beloved Disney movie, “The Princess and the Frog.”

Tiana’s Bayou Adventure is expected to be a great attraction once it’s complete, and most Disney fans are anxious to see what Disney World creates.

The Princess and the Frog Ride: The Plot

The executive producer of relevancy activations at Walt Disney Company, Charita Carter, described the new attraction as “a love letter to New Orleans.” In addition, The Disney Imagineers have embarked on frequent journeys to New Orleans to ensure the attraction depicts the culture perfectly.

The attraction’s plot will pick up where the film ended, allowing Disney fans to join Princess Tiana, along with other favorite characters, as they embark on a musical journey through the bayou. The plot is planned to focus on the preparation for Mardi Gras festivities featured at the end, “where everyone is included.”

In addition, Tiana won’t be needing her ballgown for this musical adventure. This is because, in Tiana’s Bayou Adventure, Tiana will have a new look and clothing more appropriate for adventures in the bayou.

To go along with Disney World’s addition of Tiana’s Bayou Adventure, you can also expect to find a new restaurant in New Orleans Square at Disneyland. This new addition to Disney Parks will be a model of Tiana’s restaurant from the film.

What you may not know is that the inspiration for Tiana’s character came from a real person, chef Leah Chase. Her restaurant, which features masterful Orleans-style cuisine, also inspired Tiana’s Palace in “The Princess and the Frog.”

The model of Tiana’s Palace coming to Disneyland with the new attraction will feature the same ideas as well. They’re expected to resemble ideas from the existing Tiana’s Palace locations aboard Disney Cruise ships.

Eudora’s Chic Boutique is already located in New Orleans Square in Disneyland Park. This replica inspired by Princess Tiana’s mother will compliment the Princess and the Frog retheme of the Splash Mountain attraction exceptionally.

In the movie, Princess Tiana helps her mother, who was a seamstress, open a shop. Disney Parks has brought this element from “The Princess and the Frog” to life.

This little boutique features Tiana’s Gourmet Secrets, housewares, chic apparel, and much more. So for the ultimate experience when Tiana’s Bayou Adventure is complete, stopping by this charismatic little shop should not be lacking from your list.

Many Disney fans are holding high hopes that the opening of this shop is a sign that progress will be seen on the new attraction soon.

Is Splash Mountain Closing in 2022?

At the time of writing, the exact last day for Splash Mountain has yet to be released by Disney. Given that they haven’t released a specific date, Splash Mountain will likely remain open through the end of 2022.

However, if you’re hoping for one last visit before the Splash Mountain retheme begins, you probably shouldn’t wait. If Tiana’s Bayou Adventure is expected to be up and running in the Magic Kingdom by 2024, Splash Mountain will likely need to close soon into 2023. 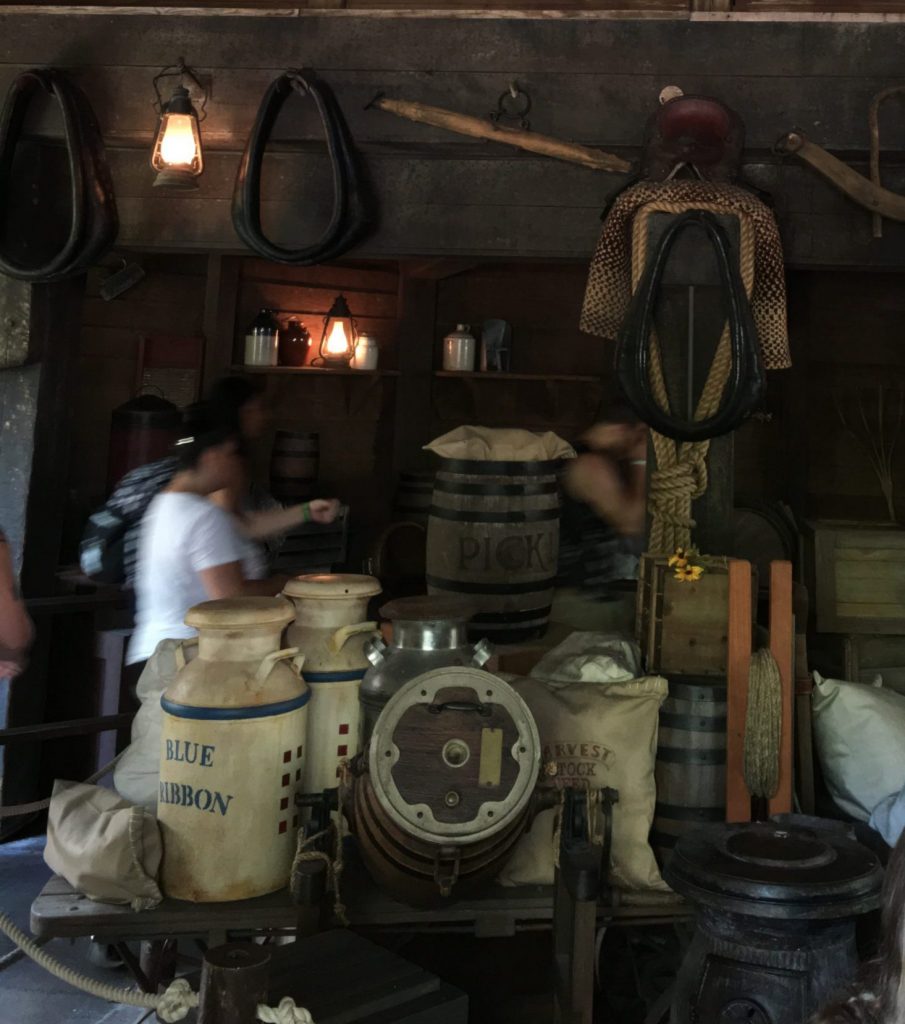 Tiana’s Bayou Adventure isn’t the only new thing Disney World has in store for the next few years. They have many exciting things to come.

By the end of 2022, Disney World hotels will have Alexa devices in their hotel rooms. However, in a world that is all things, Disney, you’ll say “Hey Disney” rather than Alexa. This will offer conveniences ranging from keeping up with your schedule to having fresh towels delivered to your room.

Even better, the “Hey Disney” feature will also be available for purchase on your own devices.

In addition, Disney World now has new and improved MagicBands. The new MagicBand+ has all of the older features, but they’ve added a bit more magic. The new MagicBands will even let you interact with certain physical elements in Disney Parks.